This product does not mention Thomas Jefferson’s use of the phrase “wall of separation between church and state” at all. The text also includes an unbalanced discussion of the background to the Supreme Court’s seminal ruling against school prayer in Engel v. Vitale. The discussion has four paragraphs that are devoted primarily to examining the logic of the rulings of lower, state courts in favor of school prayer. These paragraphs mention that a state court decision notes that “neither the Constitution nor its writers discussed the use of prayer in public schools” and that the judges in these cases “noted that the prayer did not fall into the same category as Bible readings or religious instruction in public schools.”

The four-paragraph discussion of lower courts’ logic in favor of school prayer is followed by only a single paragraph about the Supreme Court’s majority opinion striking down school prayer, which contains little discussion of the logic of that opinion.[1] 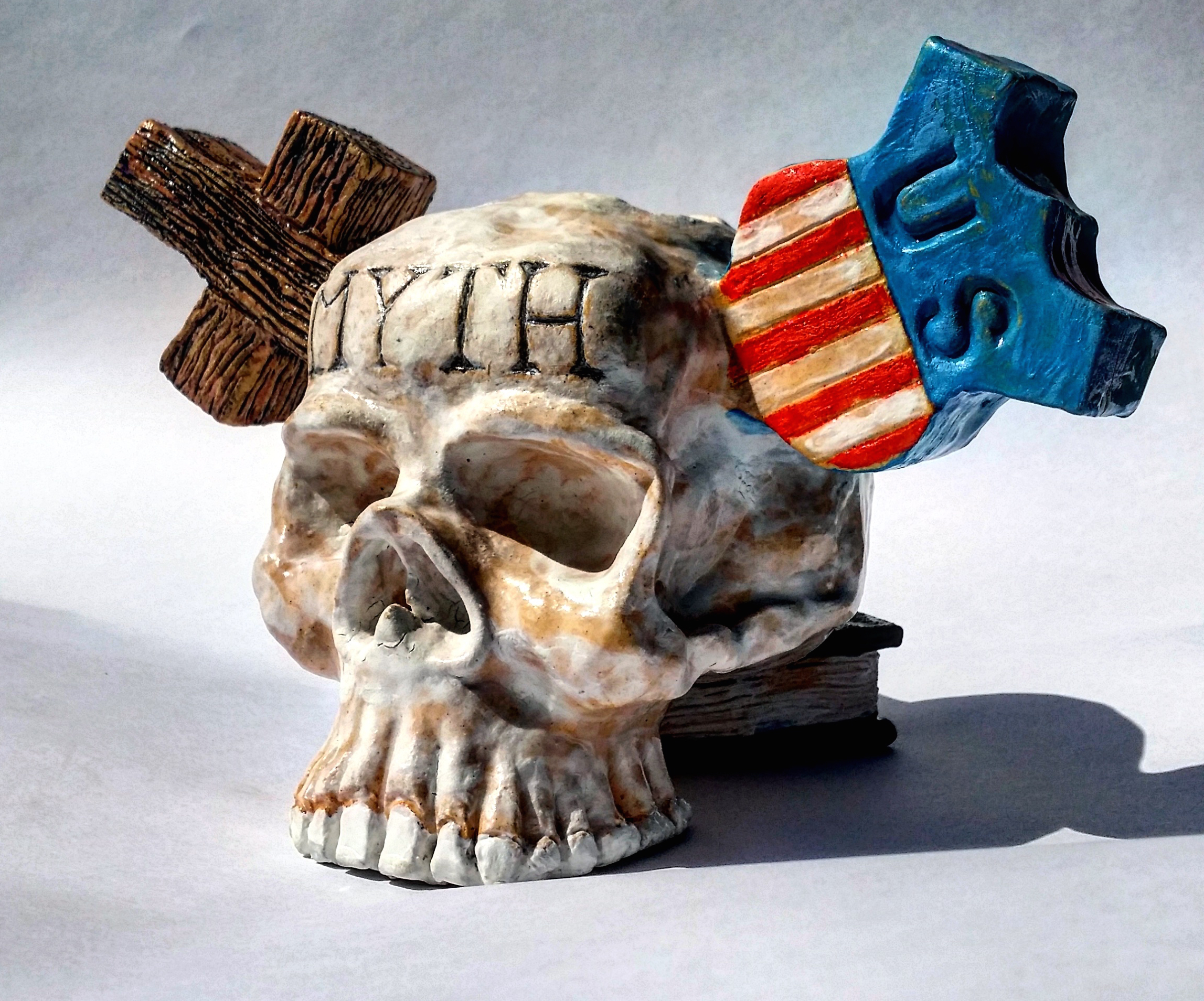