Texas’ new history books also cite Jesus as the inspiration for the idea of equality before the law; stating that it developed from his teachings that all were equal in the eyes of God. The biblical Jesus spoke very little about civil law, but the Magna Charta proclaims: “TO ALL FREE MEN OF OUR KINGDOM we have also granted, for us and our heirs for ever, all the liberties written out below, to have and to keep for them and their heirs, of us and our heirs:”[1] This is stated immediately before a long list of rights and protections that were to be afforded to freemen, mostly of land holding status, with a select few rights included for women and children. Our Founders’ initial extension of rights only to free, land-owning, white males, follows much more logically from this document, than from anything that Jesus said.

One of the stipulations contained within the Magna Charta states: “To no one will we sell, to no one deny or delay right or justice,” [2] this is truly a statement of “equality before the law.” 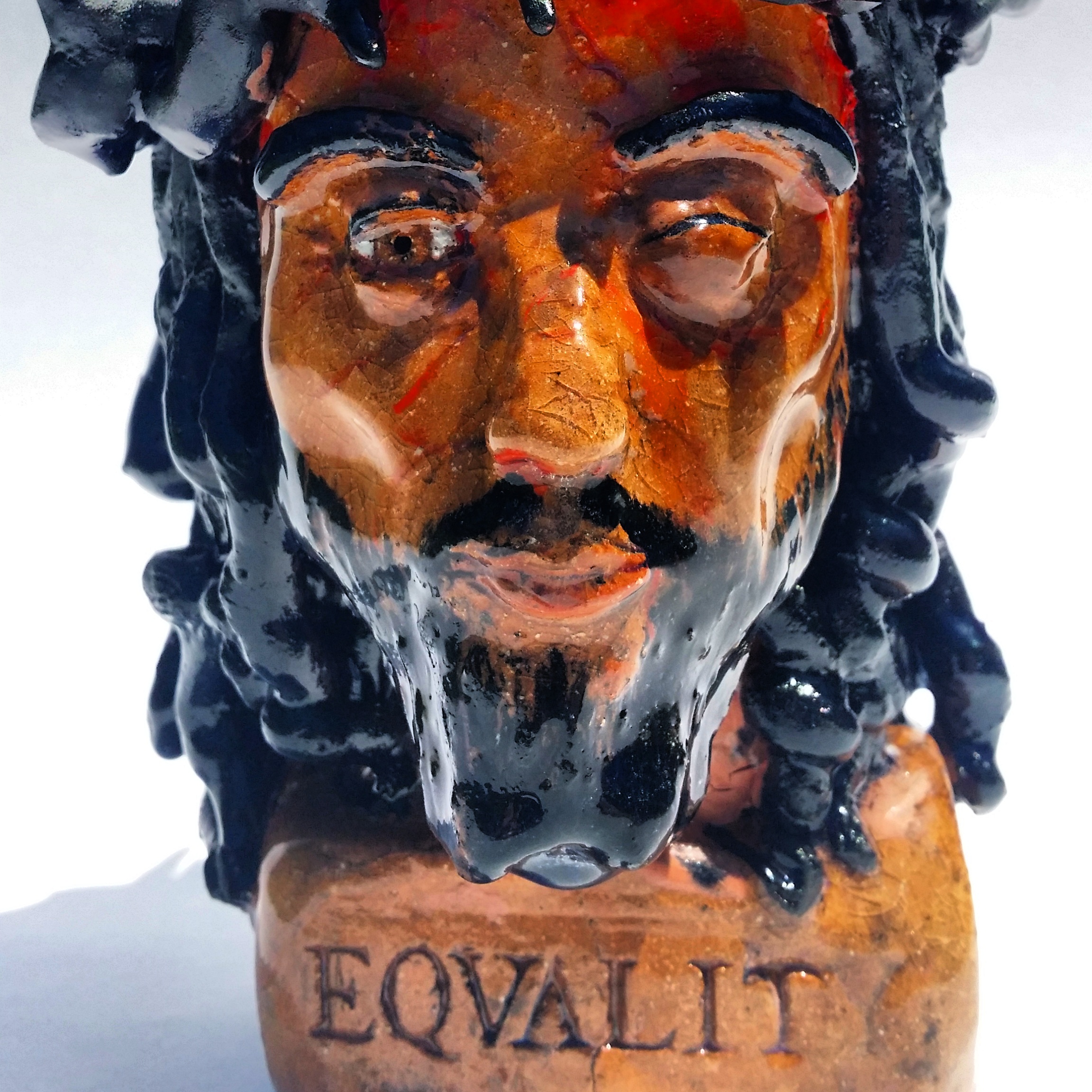 Equality Before the Law (detail), terra-cotta tea caddy, Bryan Anthony Moore, 2015. Created to depict Houghton Mifflin Harcourt – World History text: “Because one of Jesus’s basic principles was the equality of all people in the eyes of God, equality before the law became a central belief within the Judeo-Christian tradition.”

The text states: “Because one of Jesus’s basic principles was the equality of all people in the eyes of God, equality before the law became a central belief within the Judeo-Christian tradition.”

There are two problems with this claim. The first concerns the presentation: the authors’ wording suggests that belief in equality of all people before God originated with Jesus. In fact, it arguably dates back to Jewish teachings such as the belief that all people have a single progenitor (Gen. 1-2), and the assertion in Leviticus that there is one law for citizen and stranger alike (Lev. 24:22). Second, the “Because…” language suggests that there is a straightforward chain of causation between, on the one hand, the Jewish and Christian belief in equality before God’s law and, on the other, the belief in equality before human law. If there is such causation, it is by no means straightforward. While the ancient Israelite teaching of equality of all people before God’s law may well have influenced our legal tradition, such influence remains tenuous and far from clear, and this text does not offer the necessary clarification or explanation.[3] 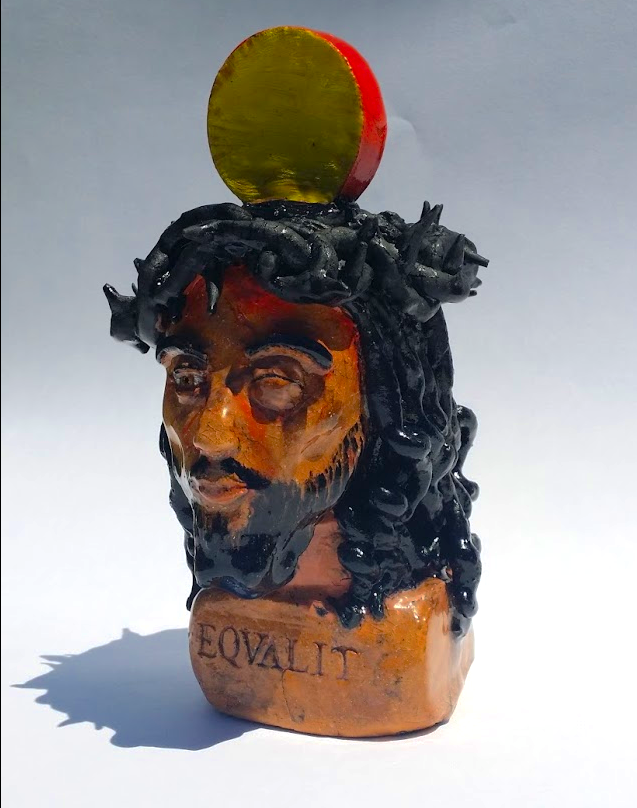