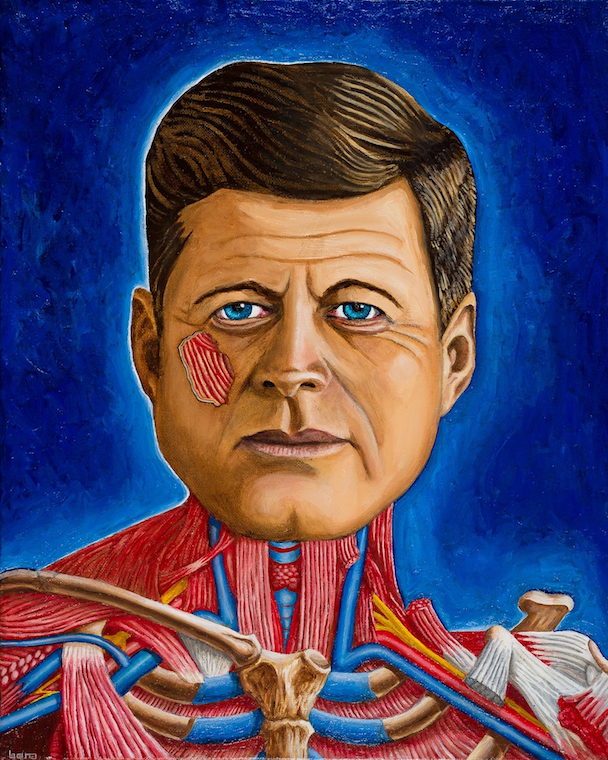 “Diego and Frida in San Francisco: The Past is Present and Shared Histories” – City College of San Francisco Gallery, October 2012.

“The Story of the Creative” –Angel Orensanz Foundation for the Arts and See Me Gallery – New York City, NY, July -September, 2013.

“Already Broken: The Personal That is Not Ours” –  Chelsea Gallery, New York City, NY, July-August, 2014.

The City of Boise